Flatfox was founded in 2012 by four former colleagues Bernhard Mäder, Mattia Regi, Silvan Spross and Fabian Stutz. The dream of starting their own business came true with their idea of a property platform created by tenants, for tenants.

Experiment that paid off

At the beginning, flatfox.ch was an experiment conducted by its founders in their spare time. The cost base was deliberately kept very low so that the founders were able to finance Flatfox themselves. Their efforts paid off. Since then, renowned investors such as SwissLife, Ringier Digital Ventures, Helvetia and Investis have backed Flatfox and the team has increased in size to 16 people.

What is the background of the four founders who, after seven years of developing Flatfox together, have gone through a number of ups and downs simultaneously? We'll introduce them to you:

CEO of Flatfox and responsible for products and IT. He studied Information Technology and Electrical Engineering at the Swiss Federal Institute of Technology in Zurich and graduated in 2002 with a Master of Science degree. Prior to Flatfox, he worked for ZKB for eight years, most recently as their head of financial engineering and managing director. Bernhard is married with three children and lives in Friesenberg in Zurich.

Responsible for operations at Flatfox. He is the only one in the founding team whose daily role doesn't involve programming. Mattia studied Economics at the University of Zurich and graduated with a Master of Arts degree in 2009. He also worked in Financial Engineering, first at ZKB in the Property Department and then at Accenture in Credit Risk Management. Mattia lives in Zurich’s Binz district.

Responsible for the Customer Success Team and part of the Development Team. He also takes care of administrative and HR matters. He studied Computer Science at the Zurich University of Applied Sciences. He then worked as a programmer for ZKB for some time, most recently as an external employee. He had already founded two companies before starting up Flatfox, which he felt was his true calling. He has just developed Flatfox’s new branding alongside his former employer allink, a branding agency where he was previously CIO. Silvan is married and also lives in the Binz area of Zurich.

Responsible for advertising and sales partnerships, as well as for mobile apps, and part of the Development Team. He studied at the Faculty of Economics of the University of Zurich and graduated in 2008 with a Master of Arts in Quantitative Finance. He previously worked as an investment manager for a start-up fund and he later also worked for ZKB, most recently as a senior financial engineer. Fabian lives in Wipkingen, Zurich. 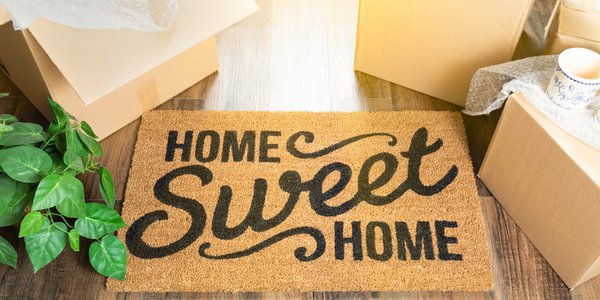 Finding a right place to live is crucial when moving abroad. It will affect every aspect of our future life in a new country, sometimes in ways we can hardly predict. 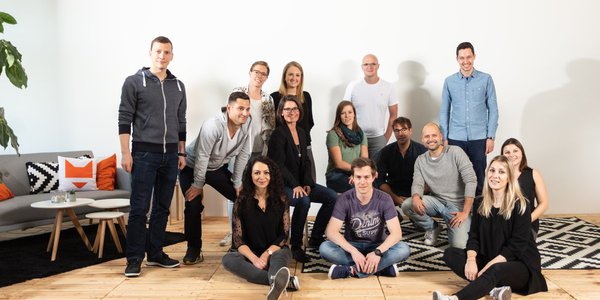 Flatfox can consider itself lucky to be able to support more and more customers in the digitalisation of first letting and re-letting processes. 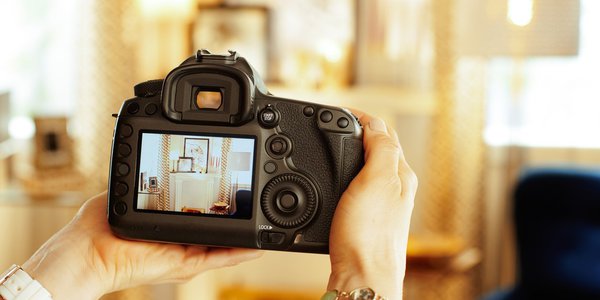 Through Flatfox you will soon be able to engage professional photographs with Backbone's photo service.